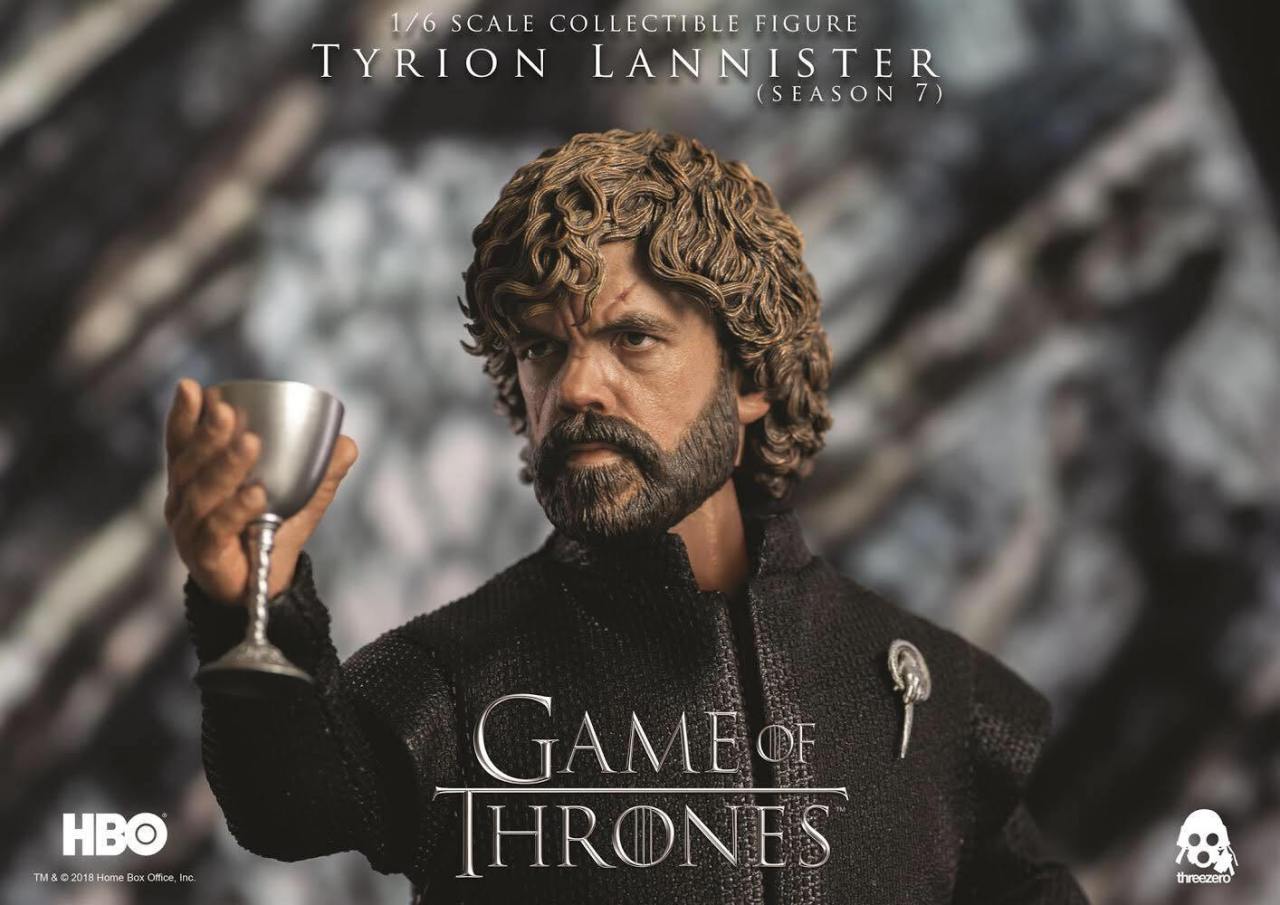 Who hasn’t heard of Game of Thrones?

I’m sure almost everybody has at least heard about the show; and for the ones who have seen the show, you may definitely have Tyrion Lannister as one of your favorite characters.

Who can ignore the Imp, Tyrion Lannister? While imp sounds very demeaning, the persona has changed the very meaning of the word into “important” and “irreplaceable”.  Peter Dinklage plays the role of Tyrion Lannister, the dwarf who lights up every frame and scene with his charm and captivating dialogues.

One may want to consider Tyrion insignificant due to his size; they may not want to take him seriously, but he steals the show with his wit, magic of words, and his apropos sarcasm. His dialogue delivery and speaking styles make his act have the maximum impact on the audience.

These qualities can, however, be a make or break scenario, where they can either make him popular or turn him into a joke. But, we can gladly say that this is not the case with Tyrion. He is unquestionably popular due to his qualities and has played a major chunk as the “Hand of the King or Queen”, i.e. the most trusted advisor of the King or the Queen.

What makes him stand out is his convincing ability. Despite being a dwarf, having no experience in warfare, and being a confessed wine lover, his strategies are always honored even though it meets immense initial resistance. You may be baffled as how Tyrion can convince everyone in the face of strong opposition. Well, look no further! Here are some of the key strategies used by Tyrion, which we too can inculcate in our daily conversations to get the desired results:

When advising his queen, Tyrion always helps her realize her true potential, power, and abilities. He often refers to Daenerys as the “Mother of the Dragons” to boost her confidence. He never fails to make his Queen recognize that she has the authority to make a decision, and he is merely an advisor.

This makes her feel empowered and develops trust toward his advice. Such advice which encourages empowerment is seldom considered intimidating or forceful. A wise man once said, “Never make promises when you are happy and decisions when you are angry”. When we feel rattled and threatened, we may risk our shot and make wrong or foolish decisions.

Empowerment allows a boost of confidence which in turn can result in better decision making. When convincing someone to listen to your side, it is vital to make the person feel empowered to cultivate trust and gain weight to your argument.

When it comes to sarcasm, Tyrion definitely steals the show. He will never back out from a sarcastic remark that can often boil the blood of the person on the receiving end. However, when you observe prudently, you’ll notice that he refrains from sarcasm when advising his Queen.

Sarcasm often drifts the conversation from its central idea. Imagine yourself trying to convince your boss about an idea, and you happen to pass a sarcastic comment. Suddenly, the entire emphasis will shift to the comment and you may run the risk to digress and lose track and gravity of your original idea. Situational humor and the tongue-in-cheek remark is a whole another forte, but sarcasm may risk derailing of the entire argument.

What distinguishes Tyrion from others and makes him really convincing is the ability to remind one of the adversity, through his point of view. He is unafraid to paint the picture of what could be if his suggestion is disregarded. He is bold in describing the dire effect of the action.

Tyrion uses this adversity to get his Queen in touch with her reality when she is resistant. When she listens to his advice and evaluates the consequences, it helps him get into her brain and empower her to analyze all probabilities.

As humans, we tend to lose ourselves in the moment. We may lose the essence in the promised sunshine and roses. When shown probable adversity, we tend to be a little rattled, but, it also brings our feet back to the ground and makes us a better listener and helps us consider the argument. Once the person has listened to the adversity then remember to empower the person again.

Varys, the master of whisperers (another character from Game of Thrones), once said, “And ofttimes a very small man can cast a very large shadow”. This is so aptly said, not just about Tyrion but it can be applicable to each one of us. We don’t need to raise our voices to be heard; we can simply improve our argument to convince someone when the “winter is coming”!

Public speaking for the Team